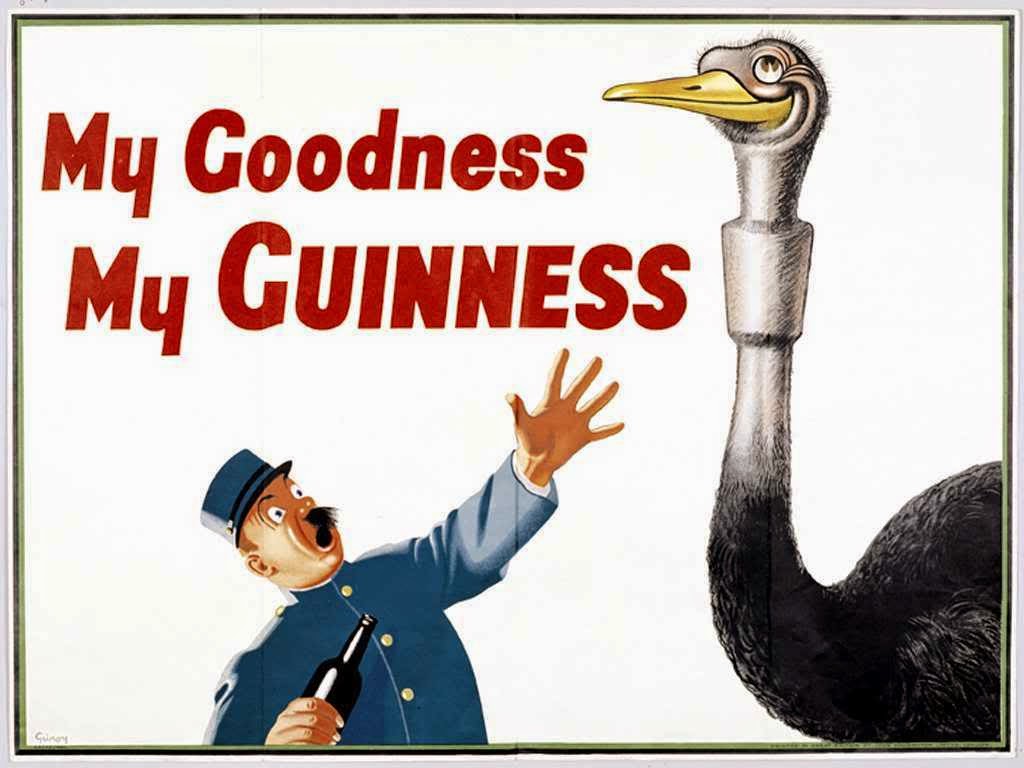 OK, when I say the words "Guinness", what is the first thing that comes to mind? Dark, black, stout, Irish? Yeah, me too. Well, you also get those "heavy", "a meal in a glass", "you drink it with a fork" and a few other misconceptions about this ubiquitous Irish Stout. However you feel about it, love it, tolerate it, there are a couple things we all can agree on about it. One, if you go to Ireland, you HAVE to have at least one glass in a pub, and 2, its very dark. 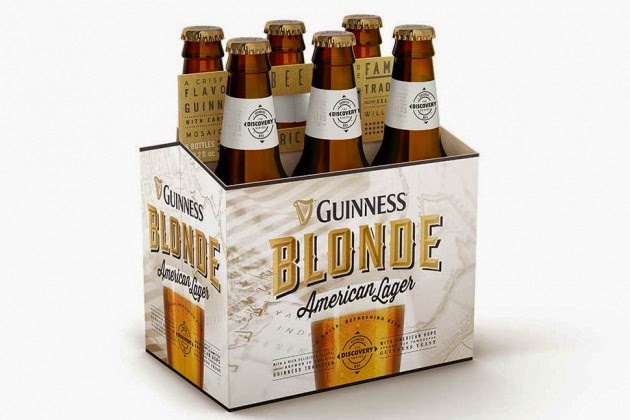 Well, that is all about to change. Now, Guinness seems to think introducing a lighter, American lager into the market will stir things up just a bit.

This will be first release in Guinness's upcoming "Discovery Series", celebrating Guinness's 250+ plus year tradition. The series will offer up a wider range of beer styles then we are use to seeing from Guinness, which are, generally, "black" beers of some sort (with the exception of the short lived "Guinness Gold" from around the early to mid 80's I believe). These will be a line of "fusion" beers released in the coming months.

I was lucky enough to get my hands on a bottle (scheduled to hit stores in a week or so...) and thought I would give it a try. 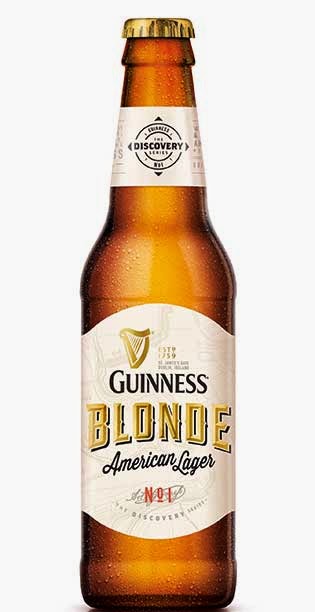 It poured a little darker then I would expect from something called an "American Lager". Its darker then a Bud, or Coors, more amber then pale yellow. Good carbonation, not a ton of head, but it was there.

OK, now, as far as flavor goes, like a lot of beer folks, American Lager isn't something I get excited about. However, unlike a lot of beer geeks, its not something I find all that offensive either. American Lagers has a VERY mild, sometimes none existent flavor profile, and to me, something so mild can hardly be all that awful. It can hardly be very exciting either, but offensive is hard to do with so little flavor, but that is just my opinion. That being said, I also don't spend money on this style for that very reason, its not awful, but its not that good either. Tasting Guinness Blonde, I will say, it wasn't bad.  Had more flavor then the beers in its same class, with a sort of clean, citrusy flavor. Far more flavor then the aforementioned Bud, or Coors. It has some bready sort of biscuit/bready flavors in there, with a very (VERY)  slight hop presences. One thing I found, like with most American Lagers, serve it cold, and drink it that way. Don't let this warm up much, its not really enjoyable over 40 or so degrees. Served very cold however, I didn't find anything really wrong with this beer. I would take this over most beers of this style, and can see myself drinking one after mowing the lawn, or hanging by the pool (why they waited for mid Sept to released this has me scratching my head a bit). 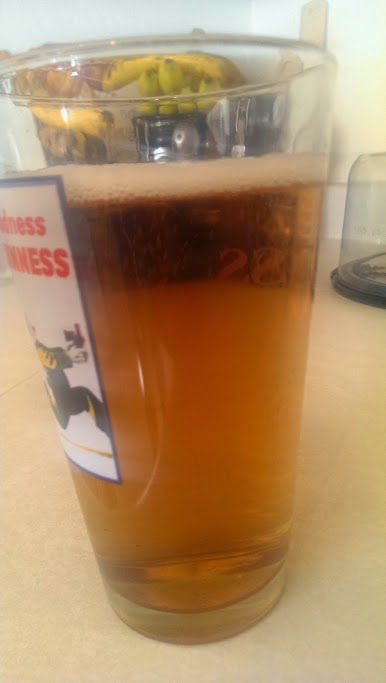 My thoughts on this beer. Again, there is nothing really wrong with it. Will it win over the fiercely loyal American Lager drinkers? Maybe. Will it win over craft drinkers? Probably not. People that already enjoy Guinness will probably find this a more then suitable alternative to its darker parent, and that is where I see this beer finding its place. Not sure Bud or Miller drinkers will give up there fridge space for it, but my fellow Irish beer drinkers will probably enjoy it, at least from time to time.

Now, will they spend their hard earned money on it? That remains to be seen. I think some serious marketing is in need for Guinness to get this one off the ground, so we shall see. 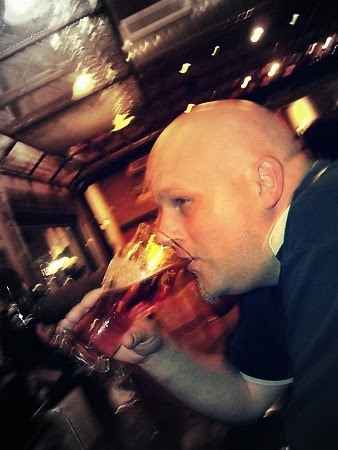 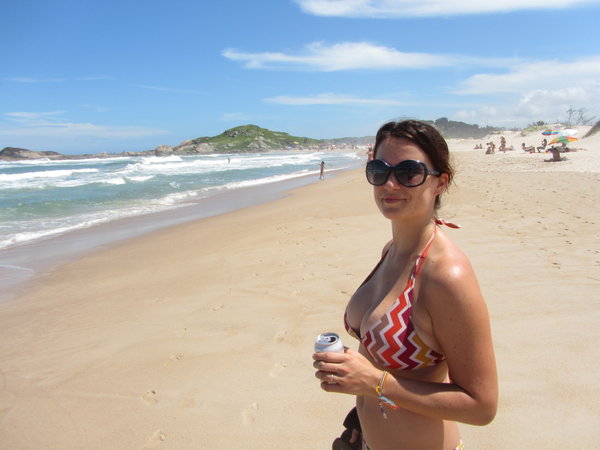